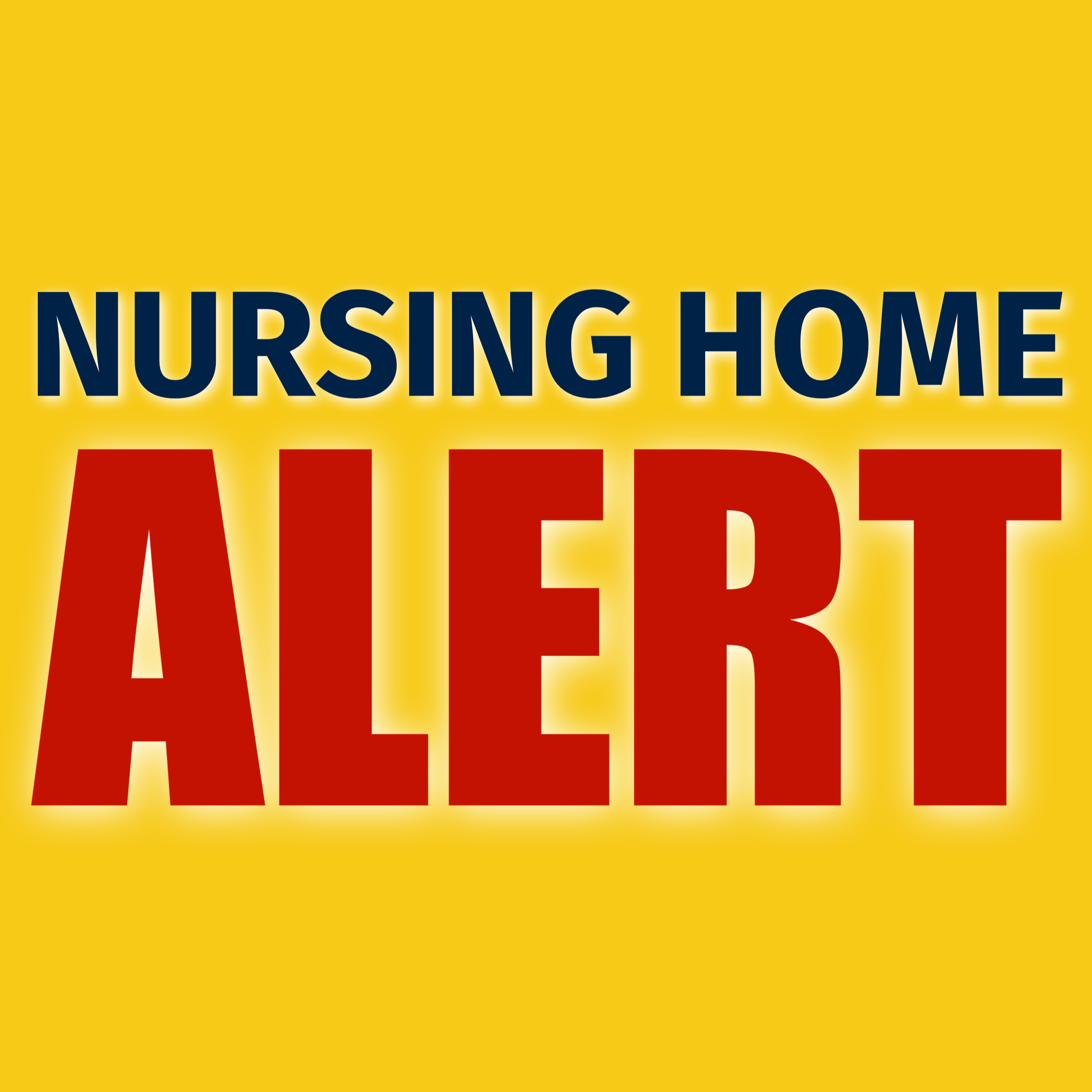 Florida’s Agency for Health Care Administration imposed an IMMEDIATE MORATORIUM ON ADMISSIONS at the Crestwood Nursing Center in Palatka because facility conditions now pose “an immediate danger” to the public.

According to the August 30 final order, state investigators discovered that the facility carelessly mishandled the medications for one resident, which resulted in the resident's subsequent hospitalization; the physical abuse of another resident; the failure by staff to promptly start CPR; and the lack of required life-saving medical devices/inadequate CPR training.

Records show that a resident, identified as resident two and who was receiving third-party hospice services — was prescribed a regimen of morphine and Ativan to be given every four hours. Additional directions were given that if the resident “was sedated,” the medications could be withheld, but then continued.

An examination of the medication logs revealed that facility staff administered the morphine and Ativan seven times over a 16 hour period.  Four times the medications were given during two intervals.

Upon an assessment by the hospice nurse, the resident was found to “only be responsive to painful stimuli.” The nurse decided to have the resident transferred to the emergency room. It was there that attending physician diagnosed the resident as suffering from a drug overdose.

Crestwood administrators argued that the hospice nurse altered the dosage frequency to every two hours, but the nurse adamantly denied Crestwood's presentation of the facts.  AHCA documents show that the facility couldn't support its claim as it was unable to produce any documented orders reflecting the suggested change nor did the facility have any record of contacting the resident’s physician about any medication revision.

On August 17, resident two notified the Social Services Director that a caregiver “slapped the resident while receiving incontinence care.” The resident named two staff members in the complaint. The Director of Nurses sent the individuals home after contacting local law enforcement and Adult Protective Services about the alleged assault.

Surprisingly, the named individuals were allowed to return to work just two days later. Not only were alleged abusers back among the residents, the facility failed to follow protocols for investigating abuse allegations, which state:

“The administrator shall be notified of the allegation and a written investigation, along with a corrective action, must be completed and the resident notified of the outcome.”

Reinstatement of the alleged abusers, along with the negligence by staff to complete an inquiry of the allegations, put the victim at risk for additional harm, as well as other residents at the facility.

Failure by staff to start CPR

The final order deatils that Crestwood caregivers walked into a resident’s room at approximately 10:45 PM on August 11, finding the resident unresponsive to any “verbal stimuli” and having no pulse.

It took FIVE MINUTES for staff to begin administering CPR and to contact emergency services. No explanation could be determined as to why there was such an inordinate delay in attempting to save the resident’s life.

The resident later died after being transported to the hospital.

When asked by AHCA's survey team as to the location of Crestwood's functioning “automated external defibrillator,” facility staff were unable to produce the device as required by the facility’s policies and procedures.  Not having this AED is bad enough, but an examination of personnel files found that half of the reviewed nurse’s records lacked the necessary training requirements for cardiopulmonary resuscitation, an embarrassingly, and potentially deadly, oversight.

What compounds the gravity of the aforementioned neglect is the lack of foresight by facility operators to throughly discover, notate, and avert these grievous mistakes.

All of these incidents were preventable.

And as with any suspension of admissions to a facility, Families for Better Care remains concerned about the residents who continue to receive care at Crestwood. This emergency intervention must invigorate Crestwood administration and staff to ratchet up their service delivery to the residents and to the public, especially given the fact that Crestwood is one of only two nursing homes in the Palatka community. This negligence has forced a hardship on Palatka residents who may be seeking long-term care placement for a loved one. Having only one viable nursing home option creates a nursing home care bottleneck within the community.

Let’s hope Crestwood rights these wrongs soon for the sake of its residents and for the inconvenience the facility's causing to those living in the Palatka area.