More than 140 nursing homes in the United States have at least one resident who tested positive for the coronavirus, according to federal government figures released earlier this week, but exactly which homes are affected and where they are, federal officials won’t say.

Their refusal to release the information has angered families, industry watchdogs and emergency personnel who say it deprives them of critical information as they try to ensure the safety of nursing home residents, who are among the most vulnerable to the disease.

“That’s just not right. It’s not ethical. It’s not humane,” said John BaRoss, who pulled his mother out of a long-term care facility in West Orange, N.J., on Friday because he believed she was safer at his home. “Families deserve to have the information. Let us have the information, and let us decide.”

He started a Facebook group for families weighing similar decisions.
Likewise, emergency responders say the locations of nursing home outbreaks could be essential to their decision-making, leading them to don appropriate protective gear to prevent them from becoming sick or spreading it elsewhere. A nursing home near Newark, N.J. had to relocate about 90 residents to another facility Wednesday after coronavirus swept through the home.

“Getting the information is super important,” said Doug Stern, spokesman for the International Association of Fire Fighters, the labor union representing 320,000 firefighters in the United States and Canada. “Once we get the information, we can make sure we take the proper precautions.”

While media and public health officials have reported outbreaks of the coronavirus at dozens of nursing homes, many others have not been widely reported. 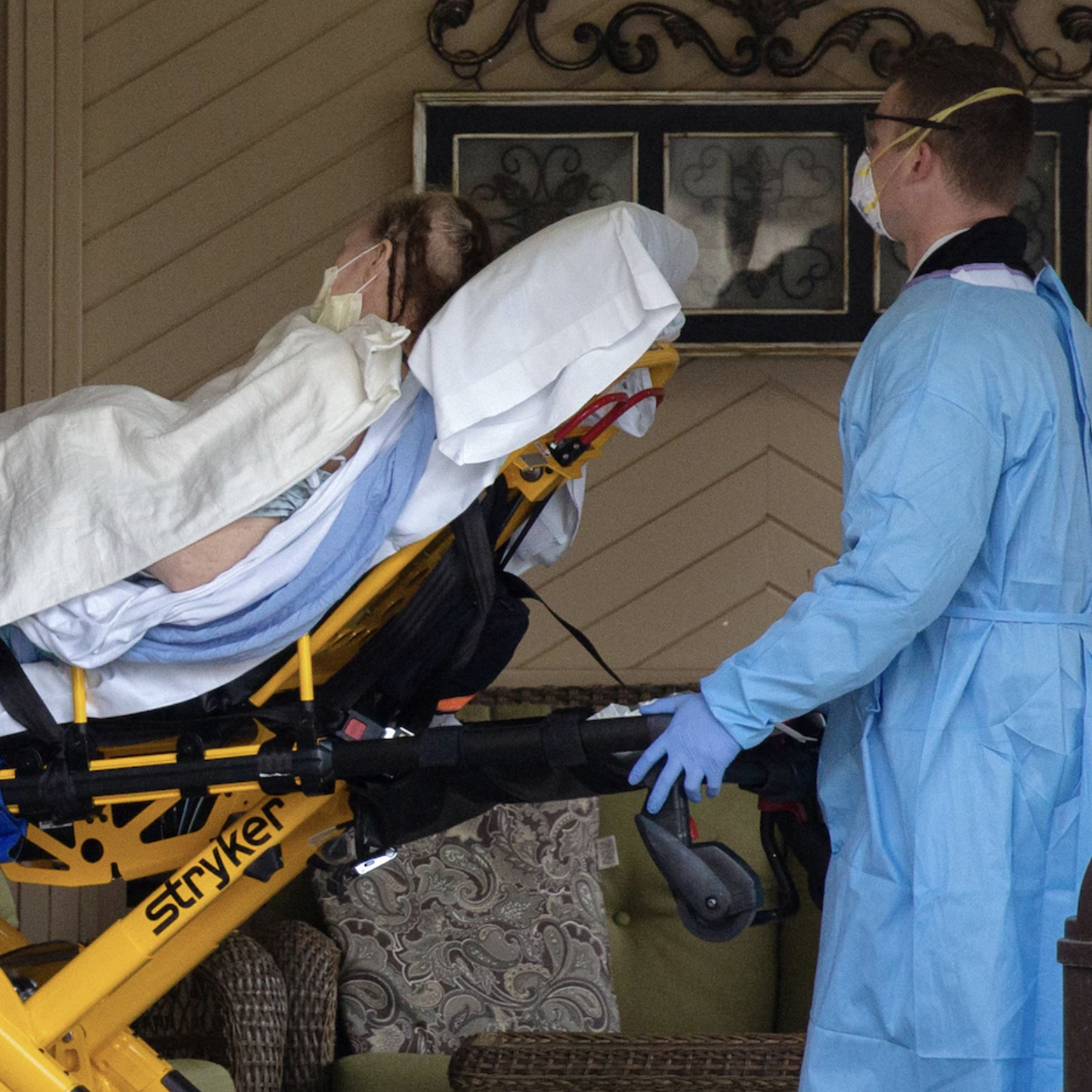