It’s really a mixture of emotions for some of the resident’s relatives at Brookdale Senior Living after two COVID-19 cases were confirmed this week.

Some expressed general frustration, while others simply fear the coronavirus could spread to other residents.

One relative in particular, Tom Perry, told us about his frustration only after watching KSLA News 12 coverage of the two positive cases on Thursday — not firsthand from Brookdale managers.

"You had my phone number, you had my text mail, have my email address. I received nothing."

Perry said he could have been notified several times earlier this week, like when residents got the letter confirming the two positive coronavirus cases on Tuesday. Then there was the Wednesday newsletter that instructed Brookdale Senior Living residents to stay in their apartments until April 8.

Even Thursday, he delivered supplies to his mom at the facility, yet said he still heard nothing.

Perry described how he's grown increasingly worried about his mom, who turns 92 soon.

He just couldn’t “fathom” as he put it, that it would take watching KSLA News 12 to hear about two positive coronavirus cases at his mother’s Senior residential center before hearing it from them.

He said it all boils down to one factor and one factor only:
"Quite similar to a very famous movie that says, 'What we've got here is a failure to communicate." You may not have seen the movie Cool Hand Luke, but it's that simple. They had the opportunity Tuesday afternoon 'til my text Thursday morning." 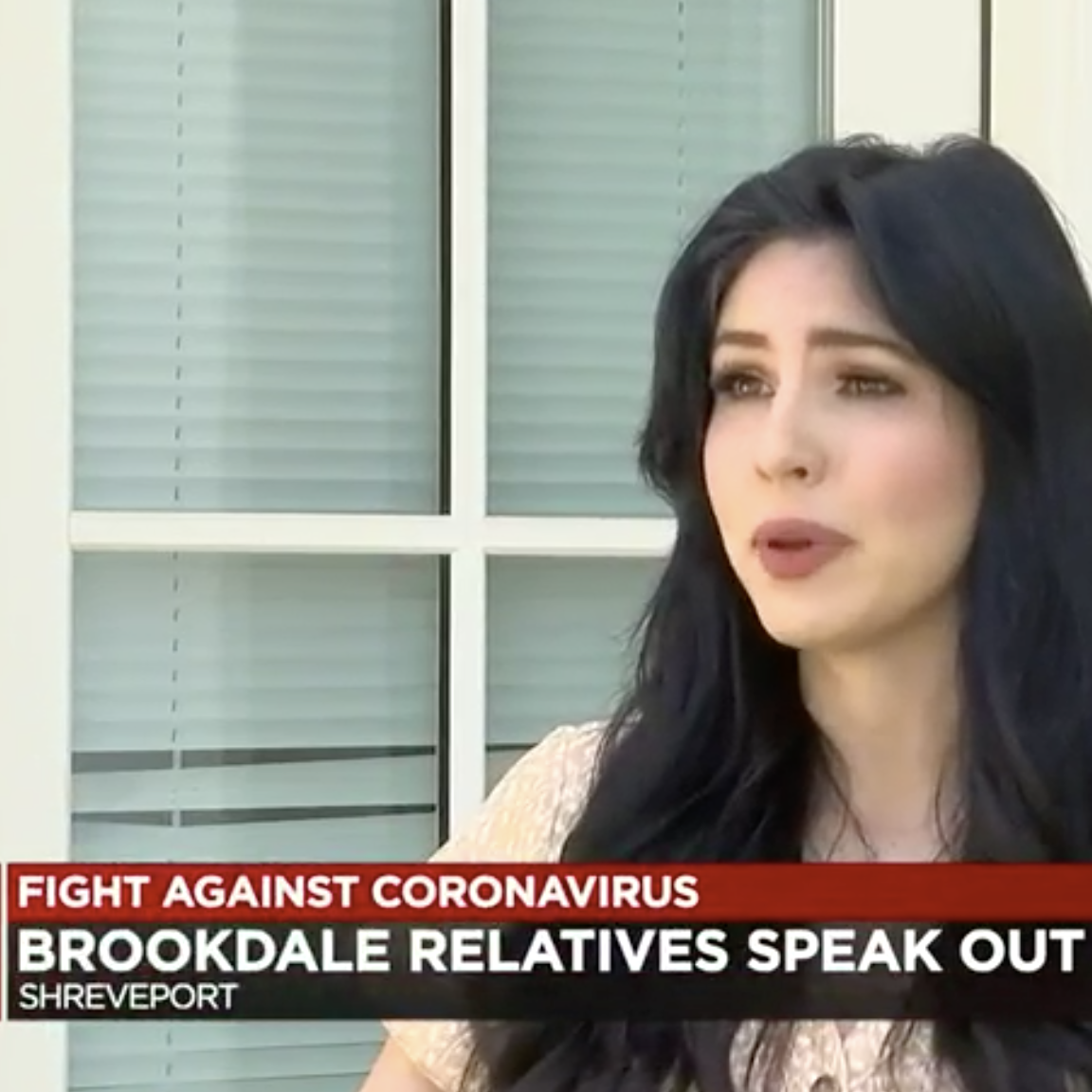