by Families for Better Care

According to the Agency's emergency order, a half dozen residents suffered falls that "resulted in injury or required medical attention." Facility records showed a pattern of chronic fall negligence by staff. Some of the separate fall-related injuries residents suffered included:

Remarkably, the facility's administration failed to "consider or implement any interventions to prevent further falls" for the affected residents, even after being warned by state officials a month before the emergency order.  In that one month, another resident fell who required hospitalization.

In another separate incident, a resident, known to have a heroin addiction, twice overdosed and was once found unresponsive, "passed out on the bed." The facility "demonstrated no affirmative action" to prevent substance abuse by the resident.

While Families for Better Care applauds the Agency's emergency intervention, the action is limited only to those seeking admission. Therefore, because residents currently living at the facility may still be at risk for falls or other hazards, we ask that the Agency maintain a robust regulatory presence at Grand Court Lakes for the foreseeable future. 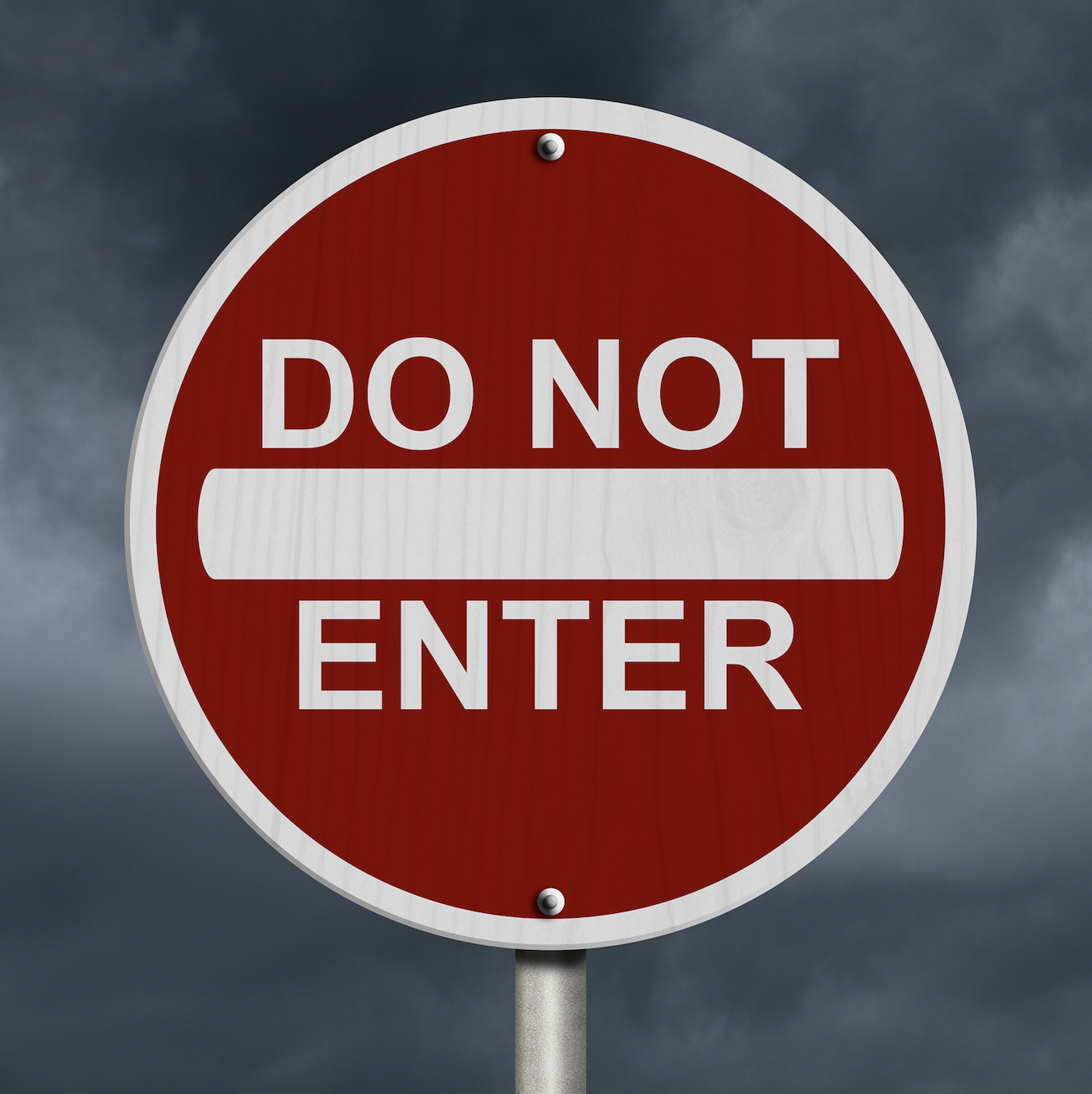